Home » The Evil Ones 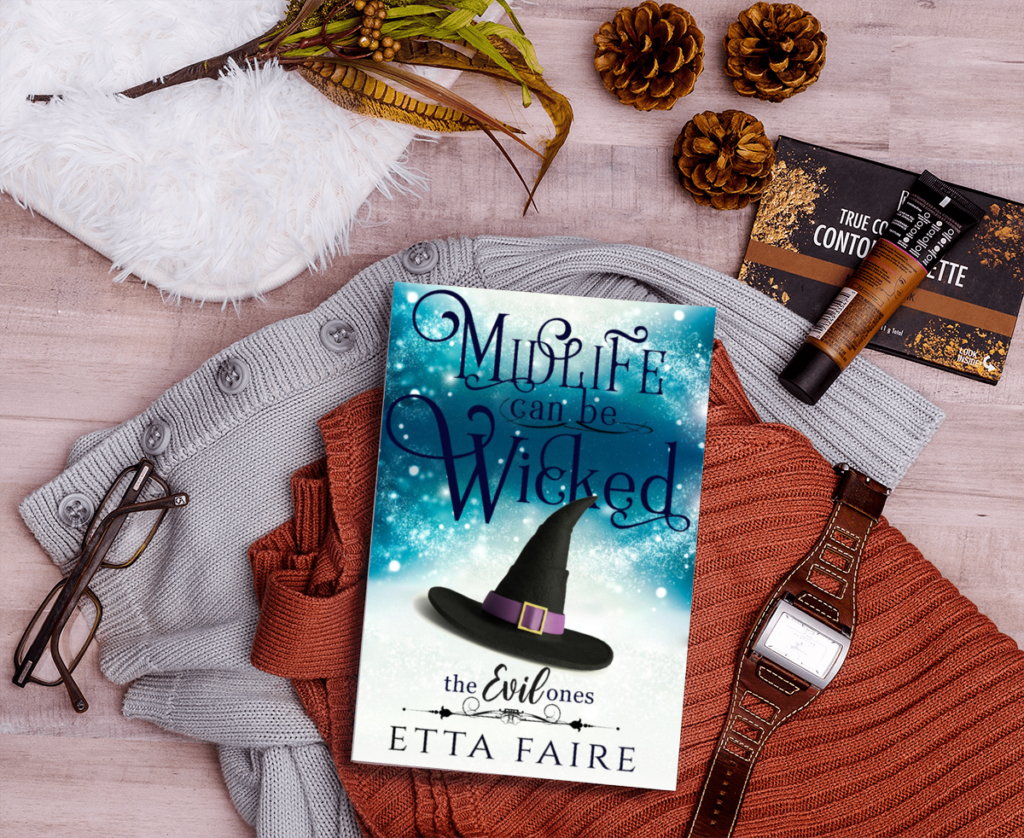 The Evil Ones Mystery Series

In this paranormal cozy mystery series, single-mom Marcie discovers not all of her menopausal symptoms of hot flashes, irritation, and accidentally sending annoying people flying across the room are normal. Come to find out, she’s a late-blooming evil witch. And now, she not only has to learn how to deal with her new powers and this incessant need to help other evil people solve their murder cases, she also has to learn how to bloom as an evil one in a PC world.

Here are the books in the series so far: 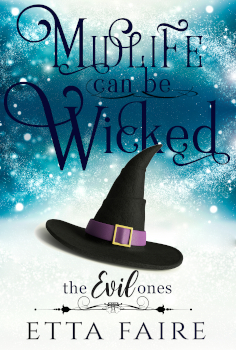 Menopause can literally be an evil witch…

Marcie found out the hard way just how wicked midlife can be. Two years ago, she was married and working at a preschool with her best friend as her boss. Then, her husband cheated on her with said best friend. Now, she’s out a husband, a best friend, and a job.

And to make matters worse, she’s going through menopause with some unusual symptoms that not only include hot flashes, irritation, and night sweats, but also sending things (like people) flying across the room without ever touching them. She’s starting to think not all of those symptoms are textbook normal.

Come to find out, she’s a late-blooming evil witch. It just runs in the family.
So when her aunt’s awful neighbor turns up dead, and her evil-witch aunt is accused of killing him, Marcie has to scramble to gain control of her magic and her menopause in order to solve the mystery and help her.
Little does she know, this is just how it starts when you wake up and realize you’re one of the evil ones.

Midlife Can Be Wicked is the first book in the paranormal cozy mystery series, the Evil Ones. It was previously titled Waking Up Wicked. 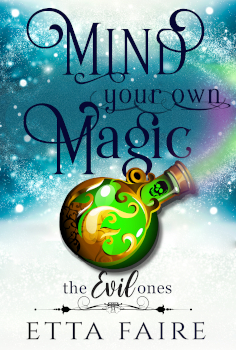 Marcie is a middle-aged, single mom with no money, a beat-up minivan, a less-than-satisfactory job working at a matchmaking business, and a huge secret.
She just discovered not all of her menopausal symptoms of hot flashes, irritation, and accidentally sending annoying people flying across the room are normal.

She recently discovered she’s a late-blooming evil witch… with a knack for solving murder cases.

There’s only one problem. No one wants her to solve them, not even the other evil witches. They just want her to mind her own business and maybe get control of her magic, already.

But when the matchmaking business’s newest client, Stella Harper, a wealthy evil witch going through a messy divorce, gets accused of killing her good-witch husband, even Marcie’s not sure she wants to help the woman.

Stella embodies everything Marcie hates in life, which is mostly the fact Stella is wealthy while Marcie is not. Plus, the good witches in the Society are running their own investigation, so no need to help out on this one.
But sometimes, it can take an evil witch to notice the things that good witches won’t, especially when everyone wants you to turn the other way, notice nothing, and mind your own magic.
Mind Your Own Magic is the second book in the paranormal cozy mystery series, the Evil Ones.